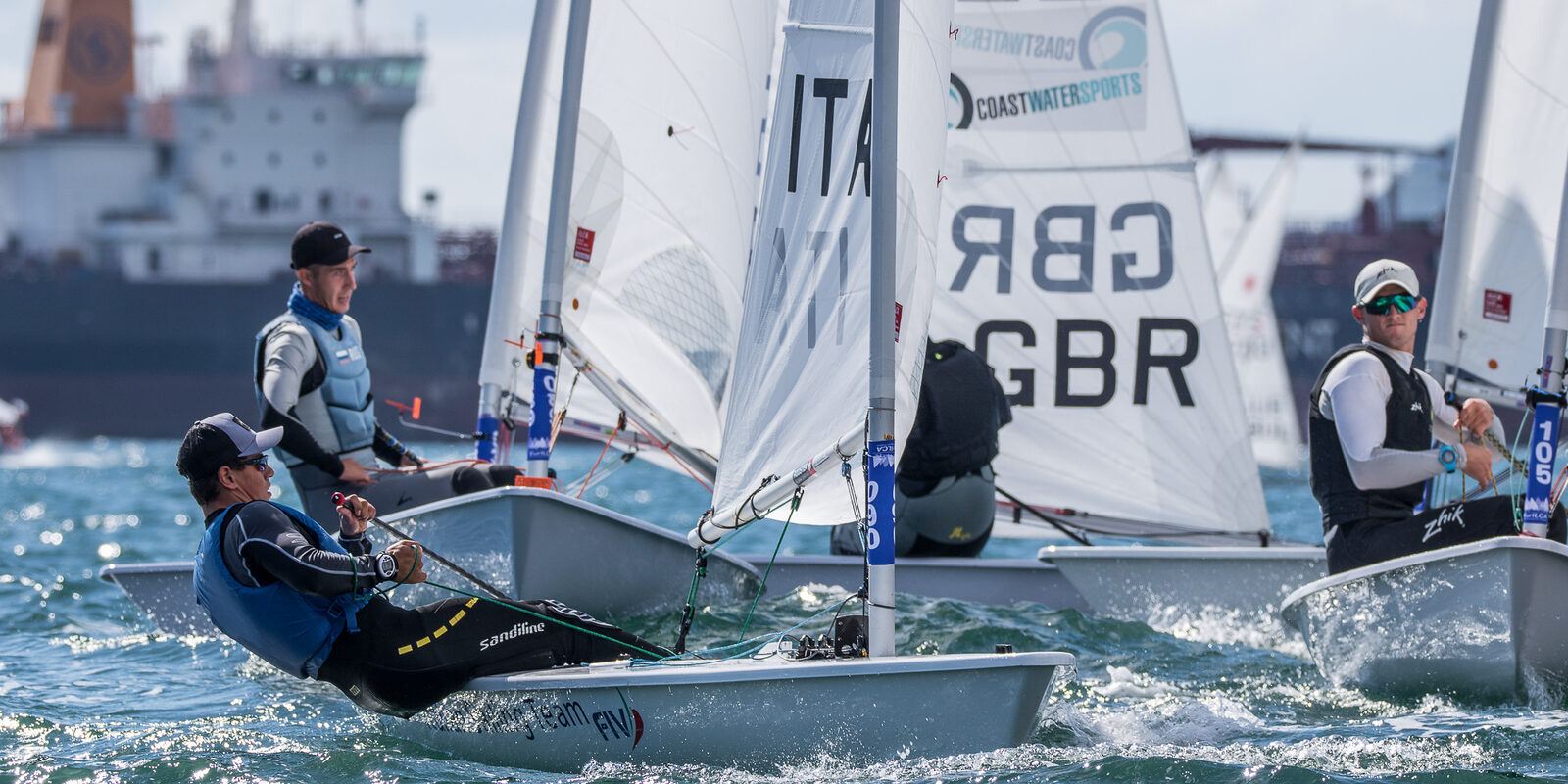 From September 30th to October 3rd Alessandro Angelini and Andrea Penini competed with the best young sailors of the Star Class at U30 Star Europeans in the Attersee (Austria) at the Union Yacht Club Attersee.
They conclude their European adventure in 9th place.

7 races for RS Feva at Club Del Mare in Diano Marina (Imperia), where Edoardo Brighenti and Alex Brighenti (Circolo Nautico Brenzone) at the fourth and final stage of the national circuit ending in 7th place.
A well-deserved third place in the national ranking for the garda crew!

From 2nd to 9th October, Varna, the Maritime town of Bulgaria hosted the 2021 EURILCA Senior European Championships!
After a hard fight against the opponents and the not too favorable weather conditions of the Black Sea, Dimitri Peroni ends its European championship in 36th position!
In the Silver final at the 29th Filippo Guerra.
Gianmarco Planchestainer (Sez.Vela Guardia di Finanza) in 33th position.

In Brenzone the 9th and 10th October, with the organization of the Acquafresca Club the Asso 99 Italian Championship.
Our Member Albino Fravezzi wins the Italian vice-champion with the Sconquasso crew while Pietro Parisi on Masquerada is placed at 9th place!

At the Barcolana Edition 53, Miloš Radonjić, the helmsman of the third classified Maxi Jena, had on board the sailors Jana and Giorgia!
Congratulations also to our Member Vittorio Bissaro in the crew of the winner boat Arca Sgr by Furio Benussi!

The Finn Gold Cup at the Dutch Postma