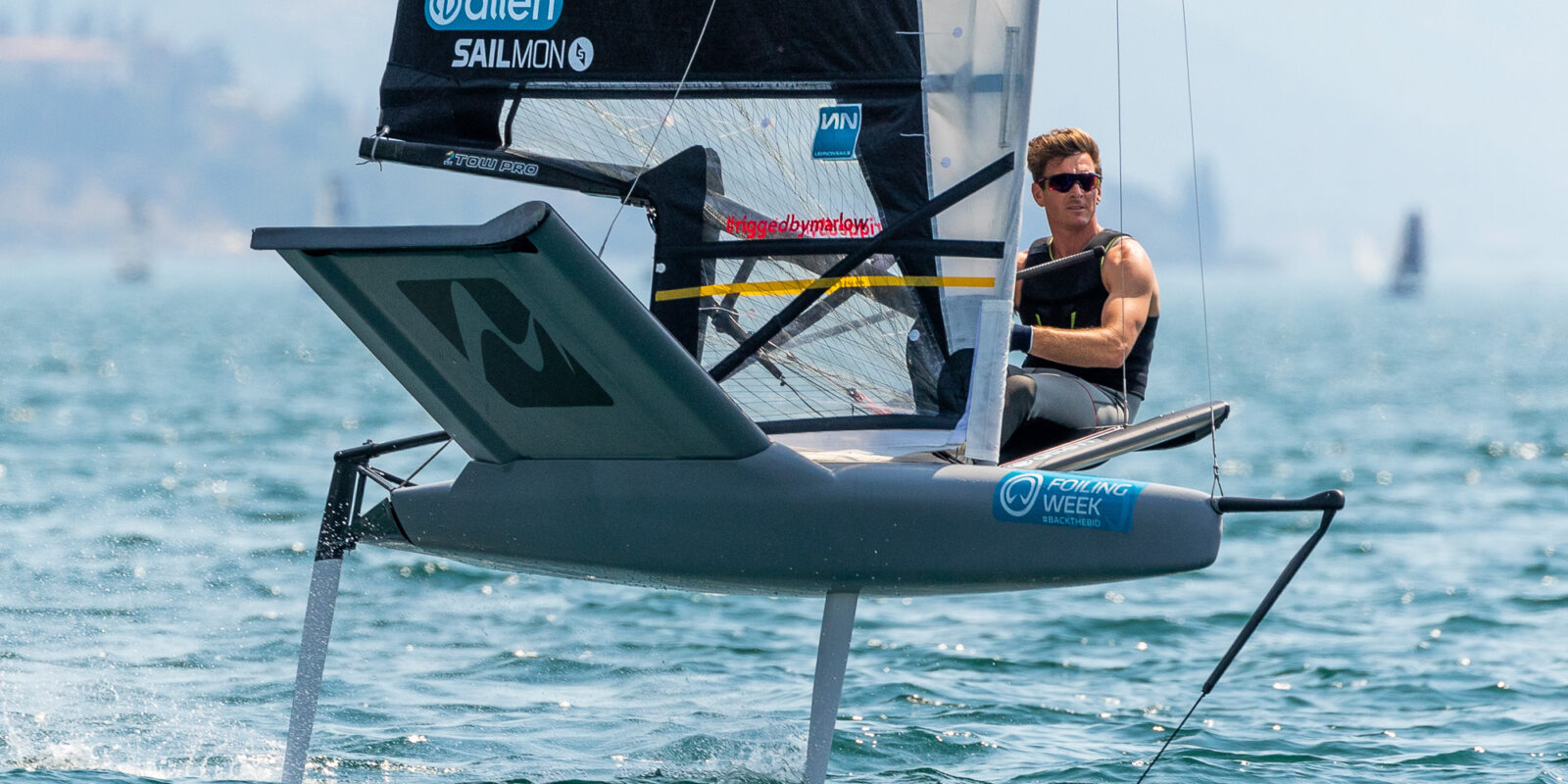 A nice comeback to Malcesine also for the Onefly class, with a large French fleet, led by the winner of the event Léo Maurin (BBN), with 4 partial victories.