From May 31st to June 2nd, 66 crews coming from 16 different European countries raced on Lake Garda to win the J/70 Cup Malcesine 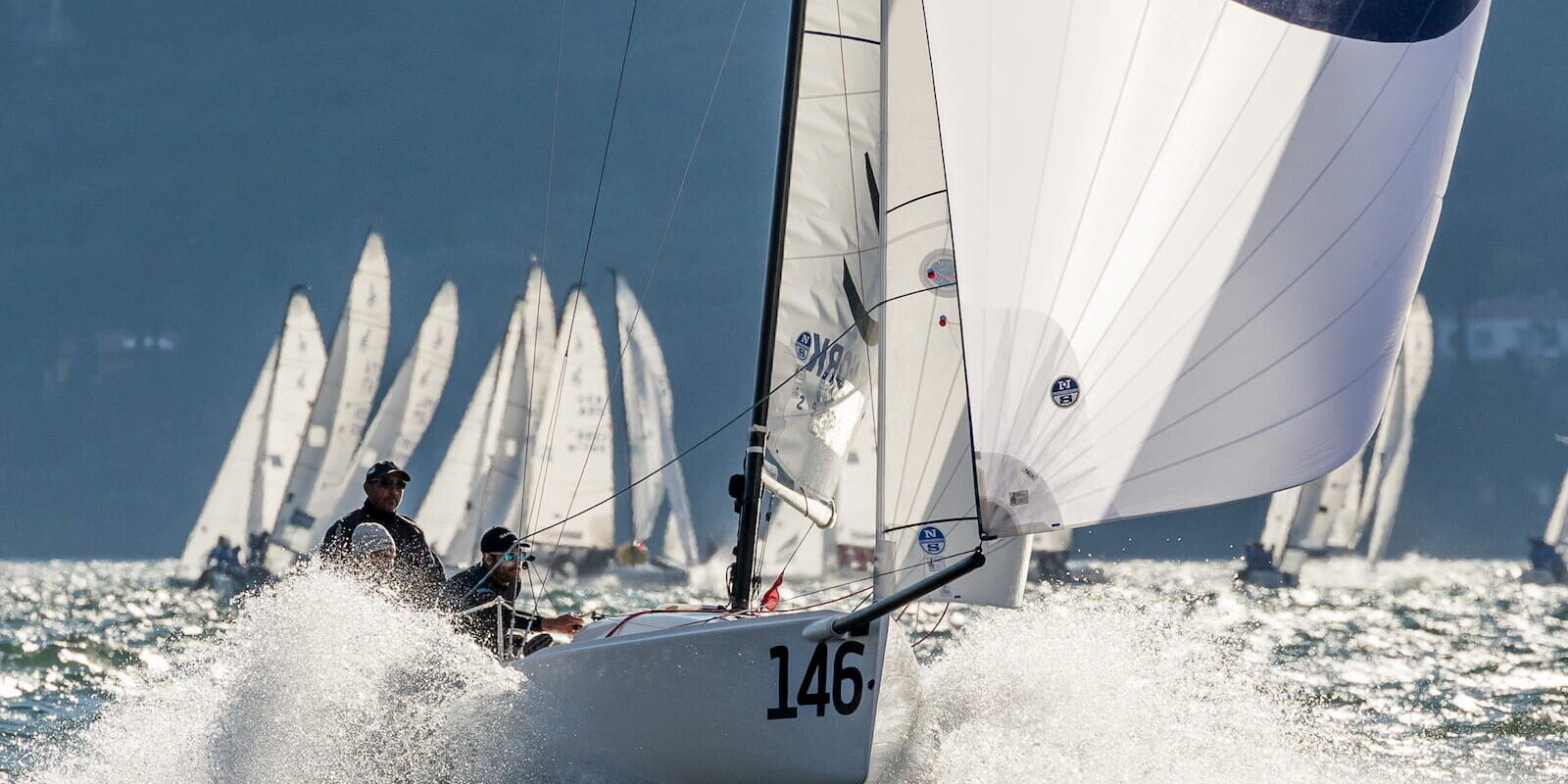 Eight races completed for the 66 boats that oined the event, coming from 16 different countries from all over Europe. CALVI NETWORK by Carlo Alberini won the overall ranking, follow by DAS SAILING TEAM (Ludovico Fassittelli) and on the third step of the podium ENFANT TERRIBLE by Alberto Rossi. In the Corinthian fleet the winner is WHITE HAWK by Gianfranco Noè, followed by CALYPSO of Jonathan Calascione, and third Corinthian is WILDCARD by Dara OShea.