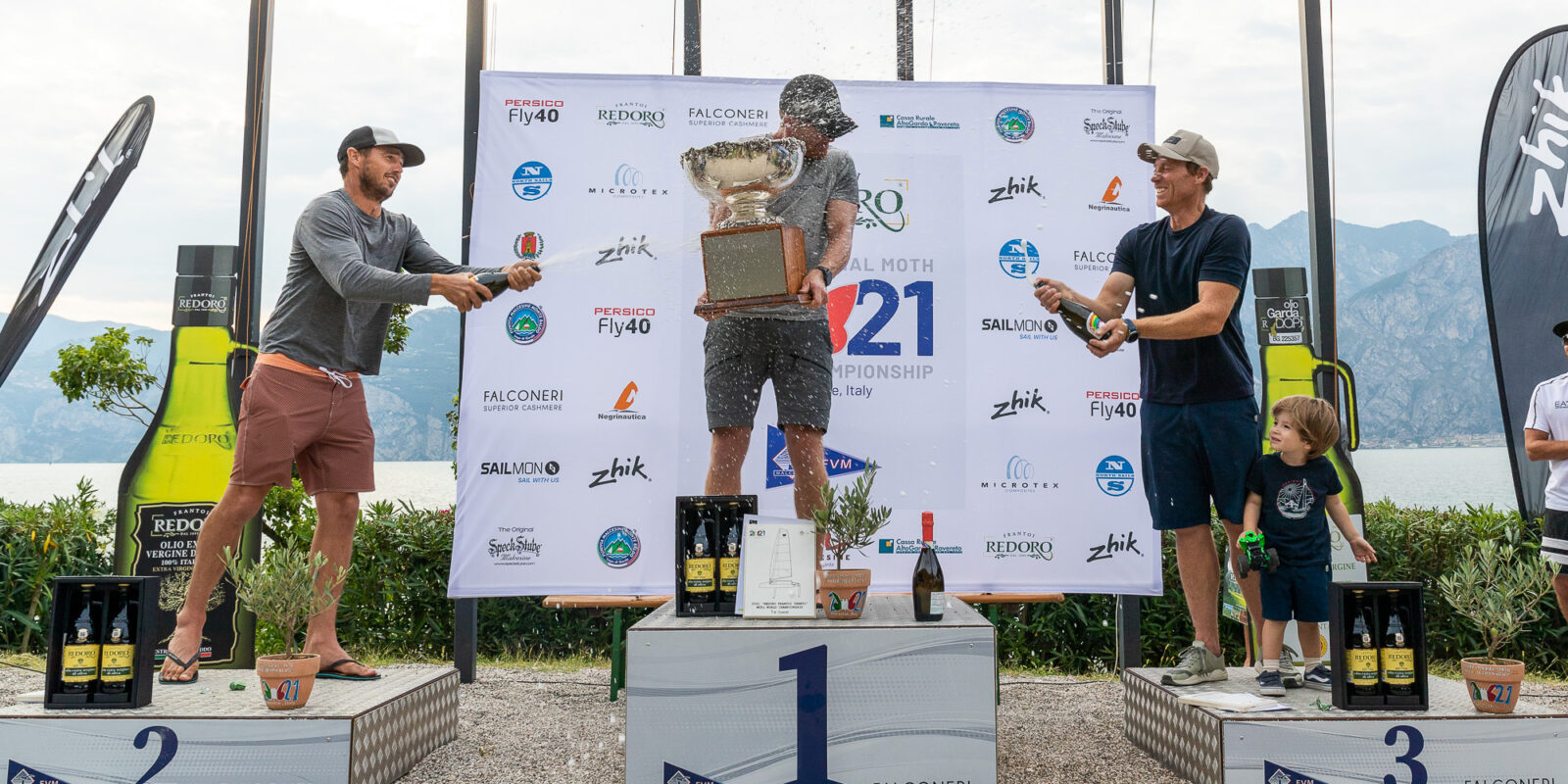 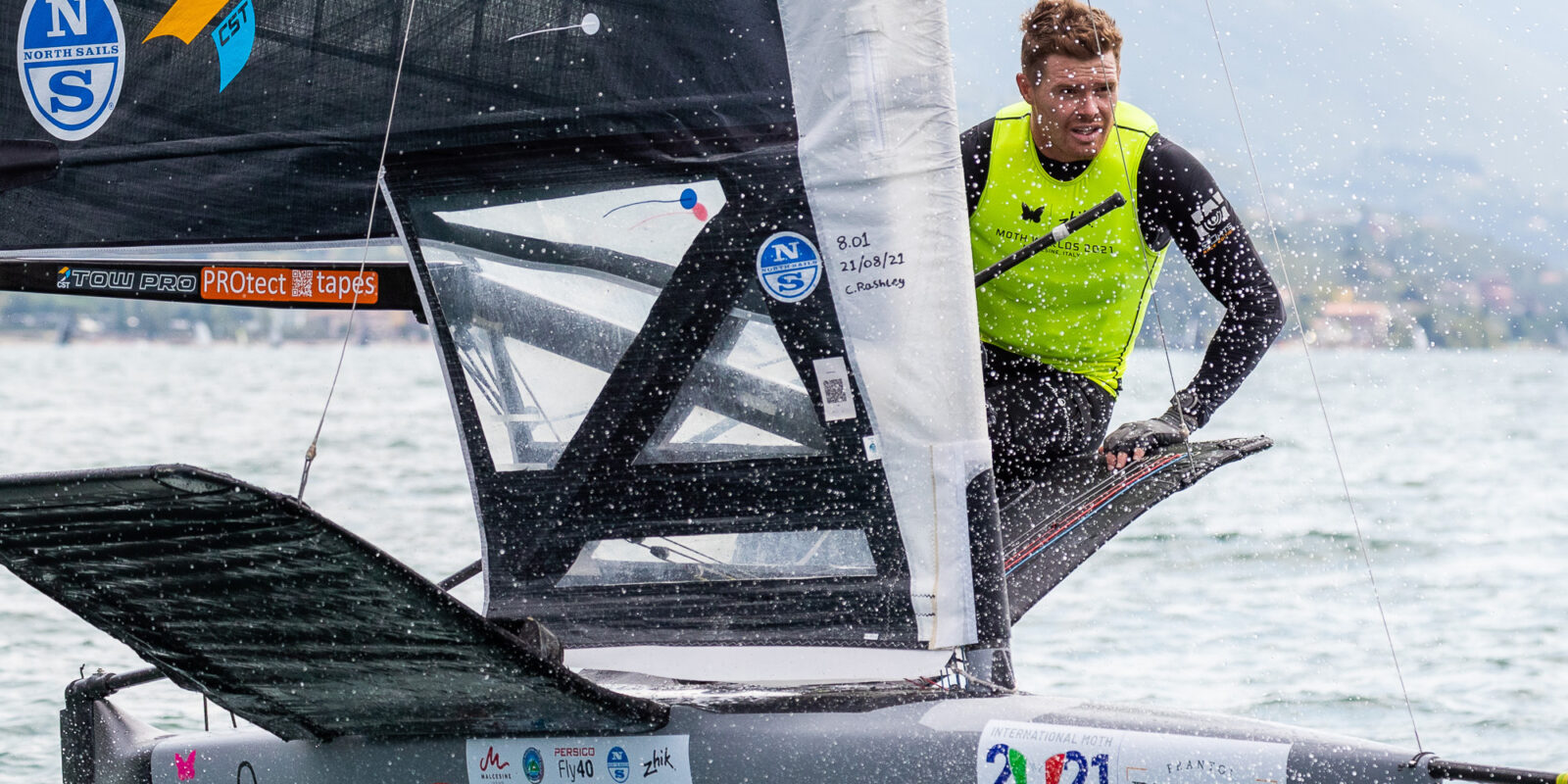 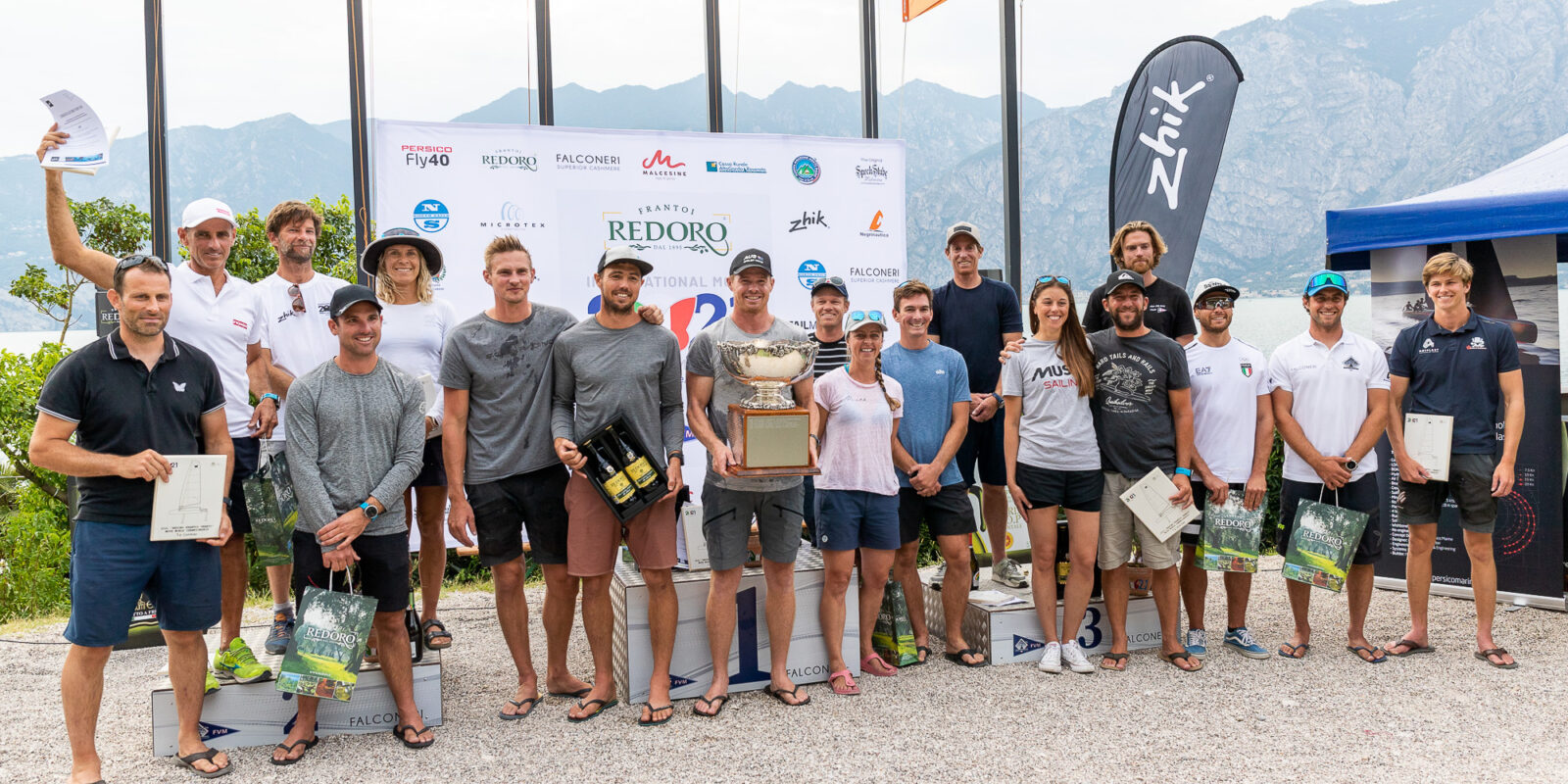 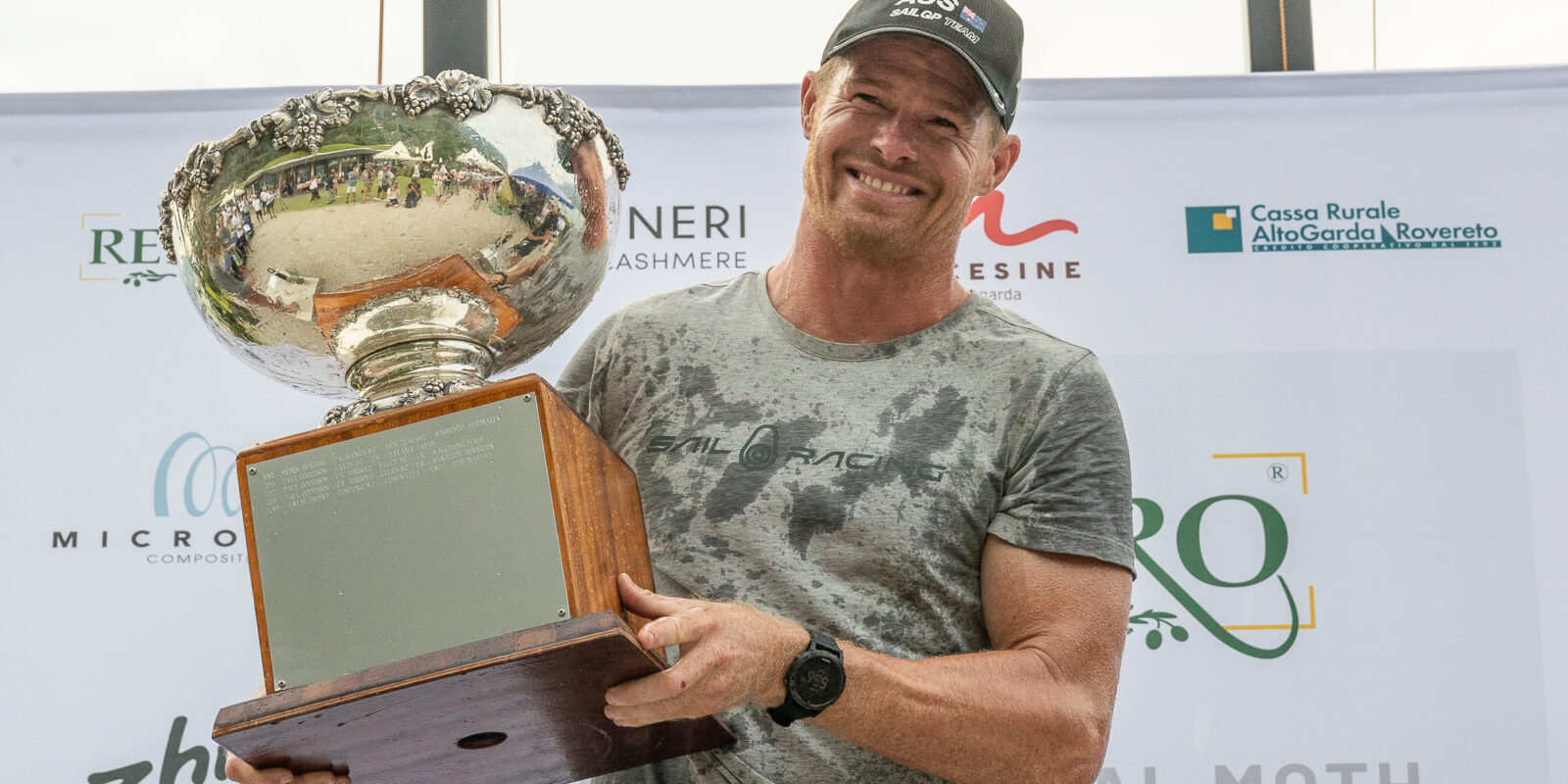 The 2021 Moth Worlds came to a close yesterday, 7 September 2021, at the Fraglia Vela Malcesine on Lake Garda. Over 140 athletes from more than 20 nations took to the water during these days; after the cancellation of the 2020 edition due to covid, an important signal of normality was given to the whole sailing world.

A quick summary of these Championships

The first day of qualifying saw the 140 sailors divided into two fleets, with the top seeds equally divided for the three daily races. In both fleets, the Australian dominance was quickly established, with Iain Jensen and Tom Slingsby dictating the pace.

For the second day of the Moth World Championship, even with the reshuffling of the fleets, the script remained the same: Slingsby and Jensen in front; the latter however conceded the first win of the day to Paul Goodison, to interrupt his perfect streak of first places. With the qualifying program completed, Saturday is confirmed as a rest day, with racing resuming on Sunday with the first day of the finals.

September 5, the first day of the finals of the 2021 Moth World Championship, with the athletes competing were divided between Gold and Silver fleet (the best 70 and the second 70). In the Gold fleet, Tom Slingsby interrupts his streak of consecutive wins, but immediately picks up the pace in the remaining two races out of three for the day. The other aussies Iain Jensen and Kyle Langford follow closely.

Action was not amiss, with a crash between Paul Goodison and Francesco Bianchi, Italy, which caused the breaking of both masts. They were promptly replaced for the next day; however, the accident caused the Englishman to lose the provisional third position.

The second day of the finals ends with 3 races dominated in the true sense of the word by Slingsby; Iain Jensen confirms himself in second and Nathan Outteridge, another Australian, takes the third provisional position. Checco Bruni, after a positive day on the water, climbs up to sixth place and Phil Robertson, New Zealand, breaks into the top 5.

For the last day of the Moth World Championship it was decided to race in the morning with the Peler from the North, measured at around 18-20 knots. Conditions different from the previous days, but nothing could stop what was the triumphant march of Tom Slingsby who after 2 regattas was confirmed as world class champion.

Tom Slingsby: “It was great to do the World Championship.
It was a bit unsure whether it would happen with COVID this year, but I’m just really happy I was able to defend my World Title.

And to do it in Australia and now in my second home, Lake Garda, somewhere where I have spent so much time over the years, with this quality fleet, I am just sort of over the moon.

I sailed really well, I had good boat speed, the boat held together, and the results came my way”.

“I’m not sure about Argentina, I’ll have to see how my schedule is next year with SailGP and other commitments, but I definitely would like to participat. I’ll be doing World Titles in the near future again”.

At the Championships of the Olympic classes in Aarhus (Denmark)